Australia has opened its Trade office in Ulaanbaatar in 2011; and upgraded it later in 2012 into the Consulate-General of Australia. 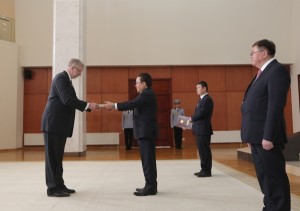