Embassy of Mongolia in Australia participated in the “Windows to the World” event jointly organized by the ACT Government and Diplomatic Corps in Canberra on 13 October 2019 and promoted Mongolia’s history, heritage, culture and traditions. 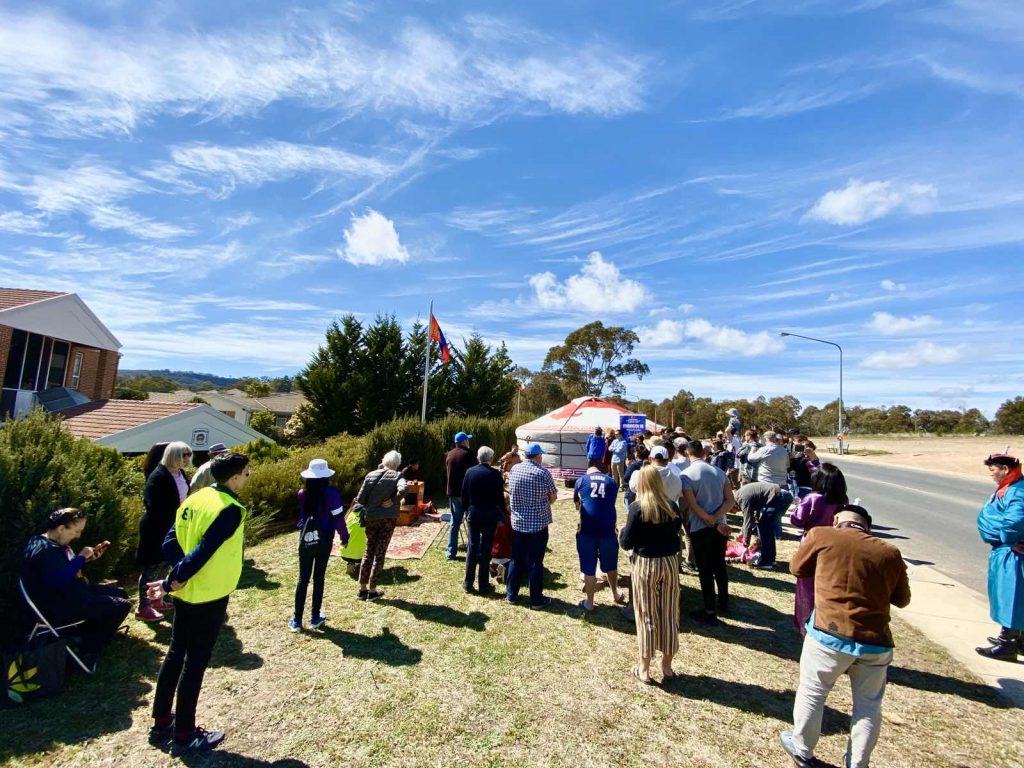 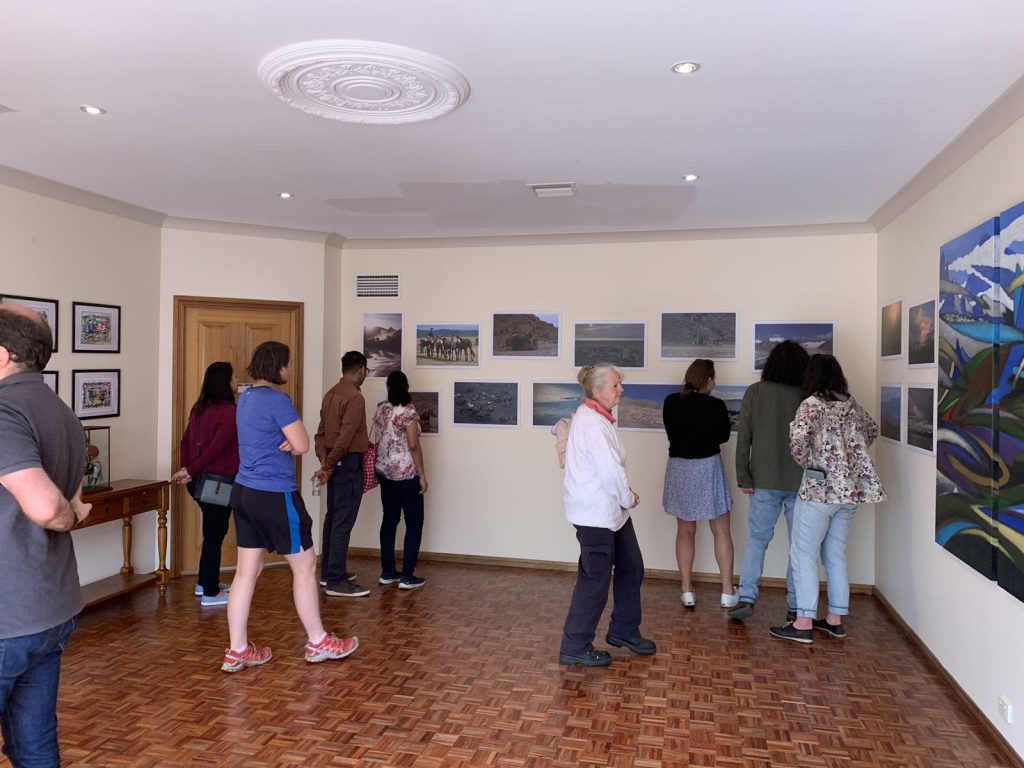 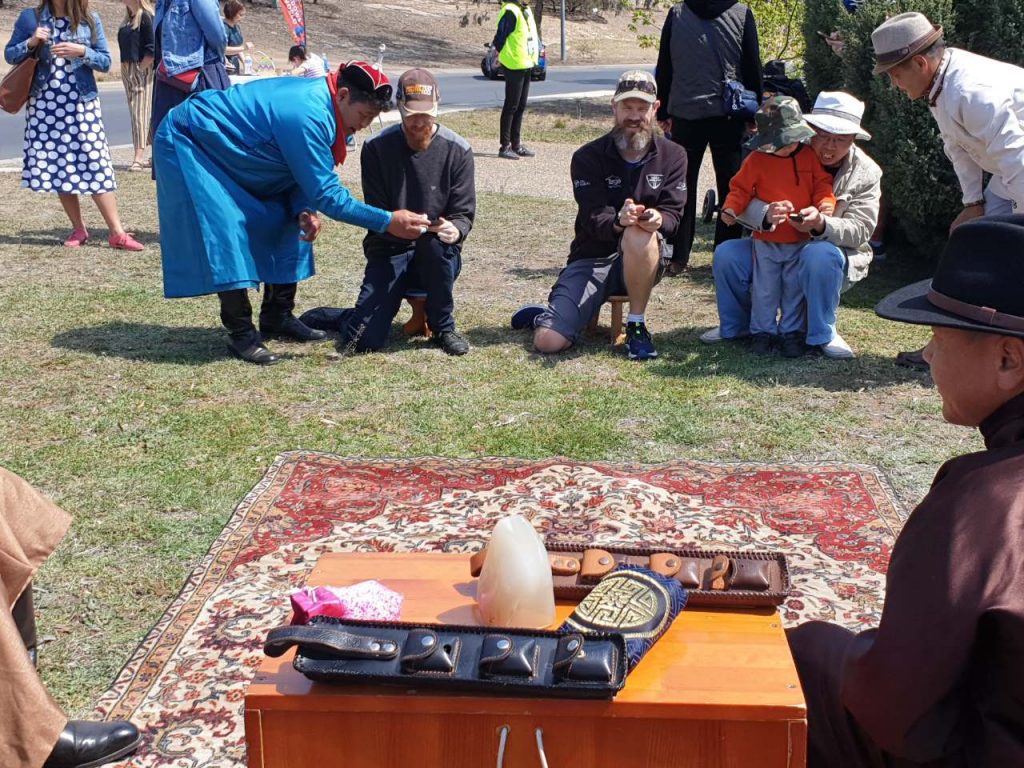