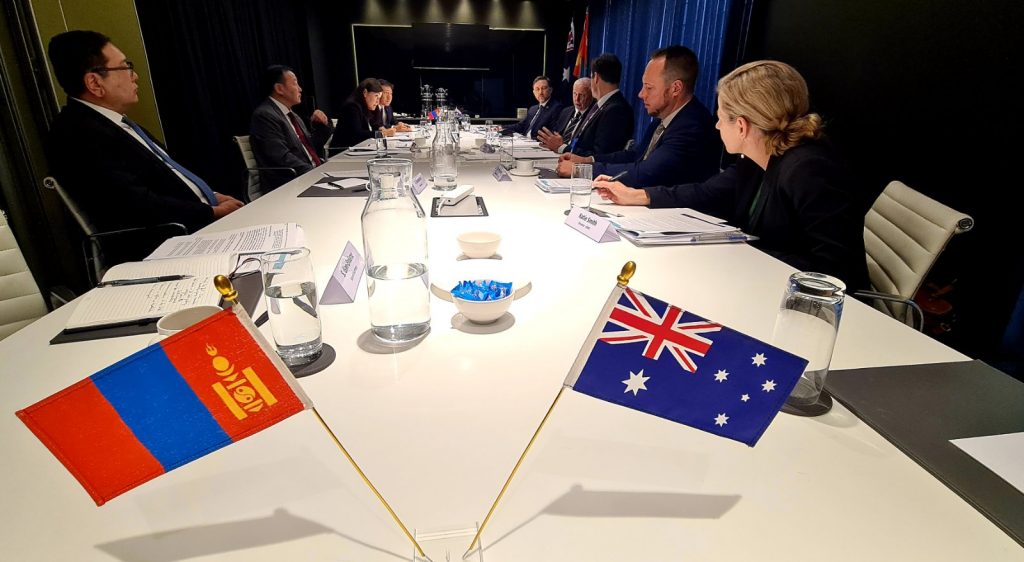 During the Senior Officials’ Talks, both sides discussed and exchanged views on the current state of bilateral relationship, joint events and activities to be organized within the 50th anniversary of the establishment of diplomatic relations, cooperation in the areas including politics, economy, trade and investment, agriculture, mining, education as well as international and regional issues of mutual interest. 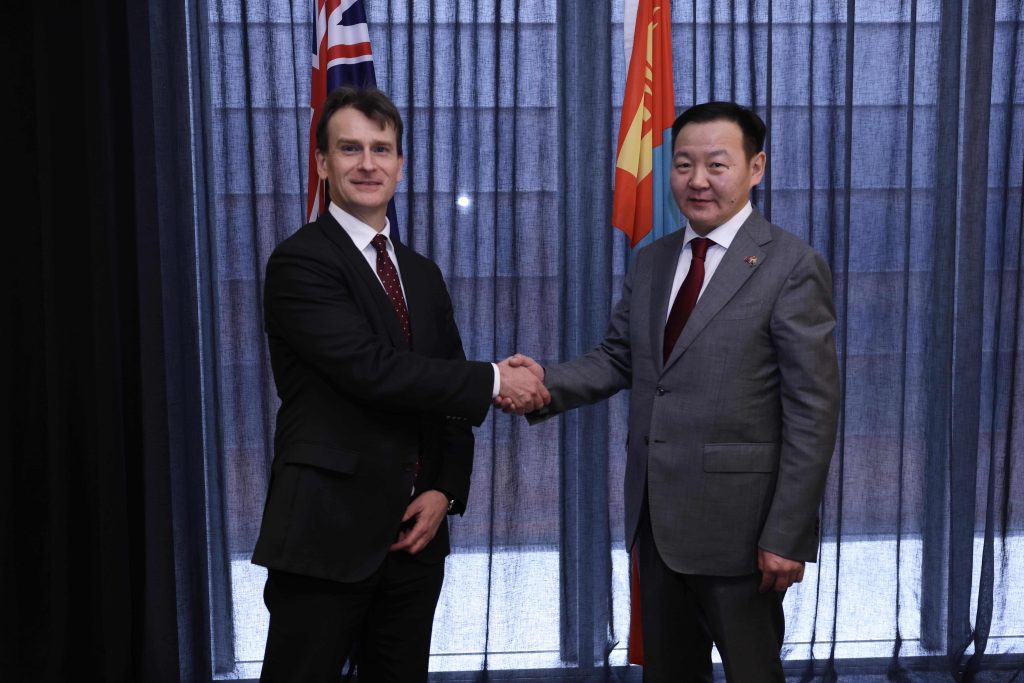 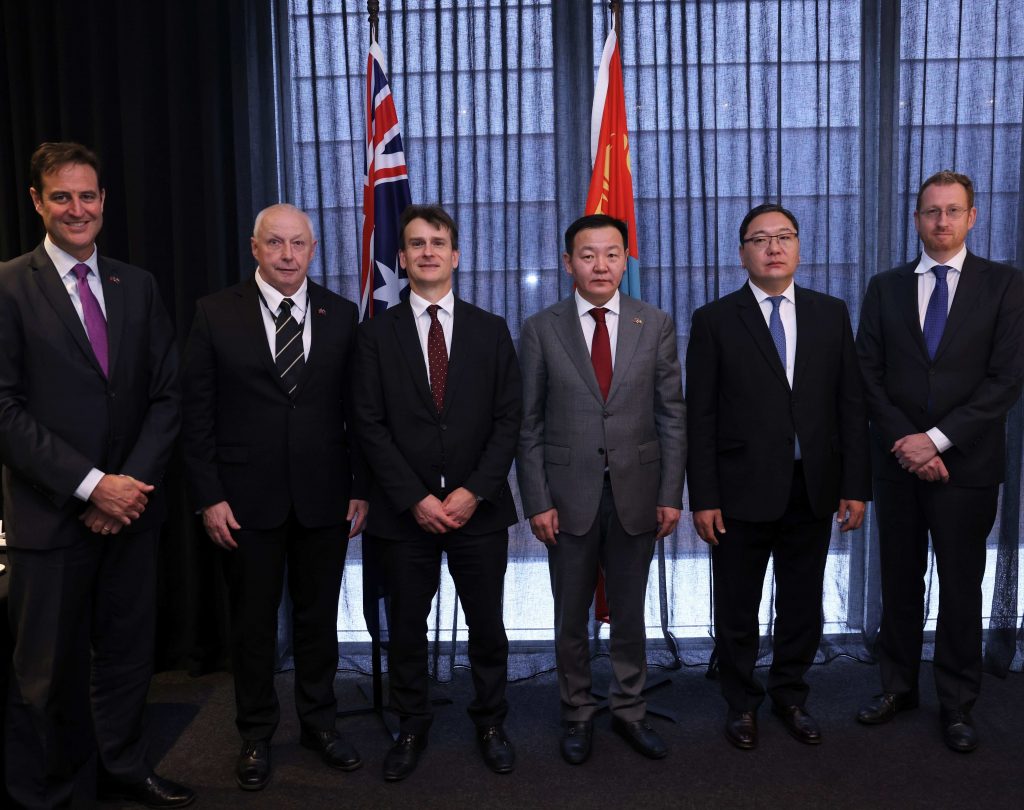 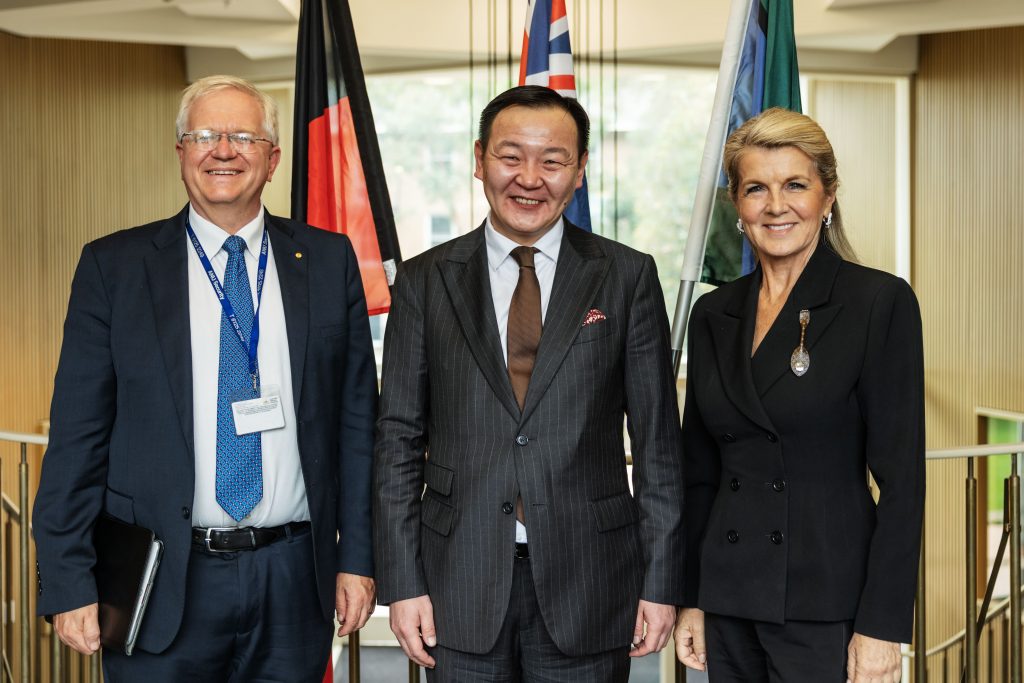 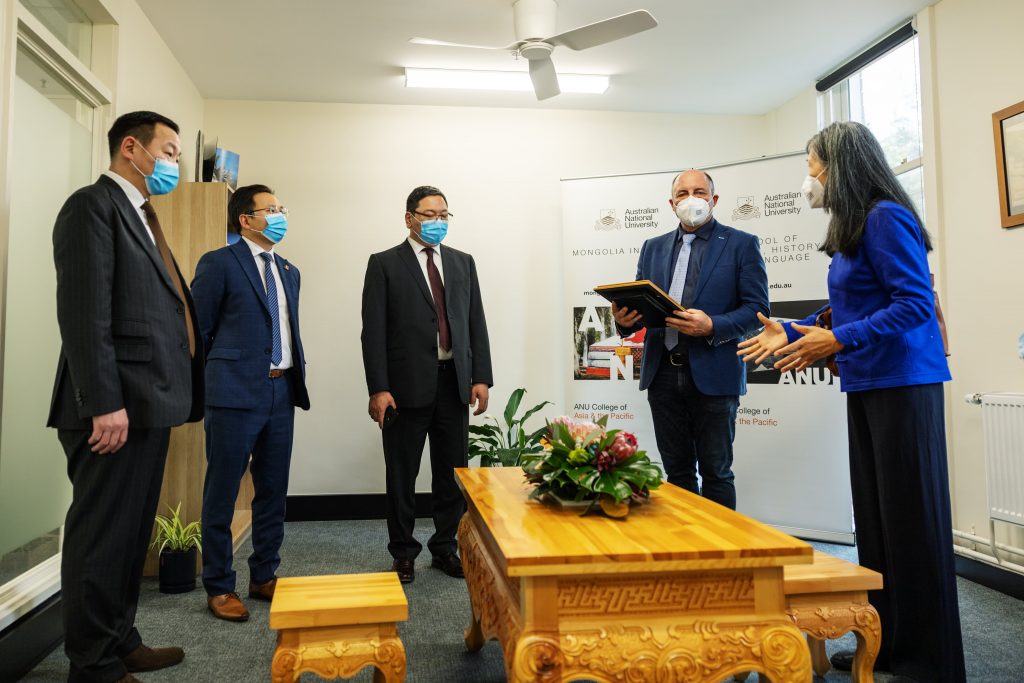